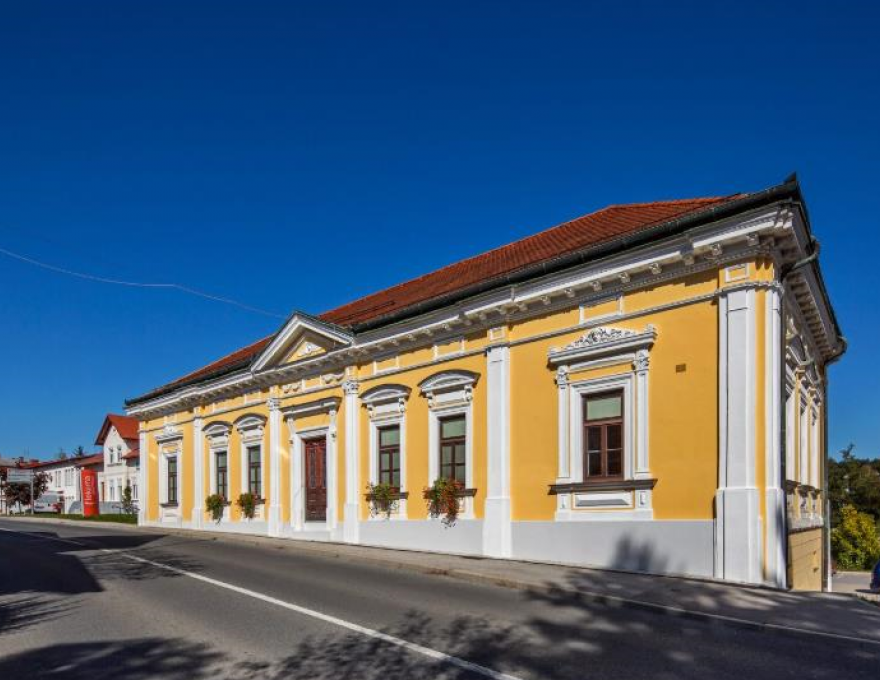 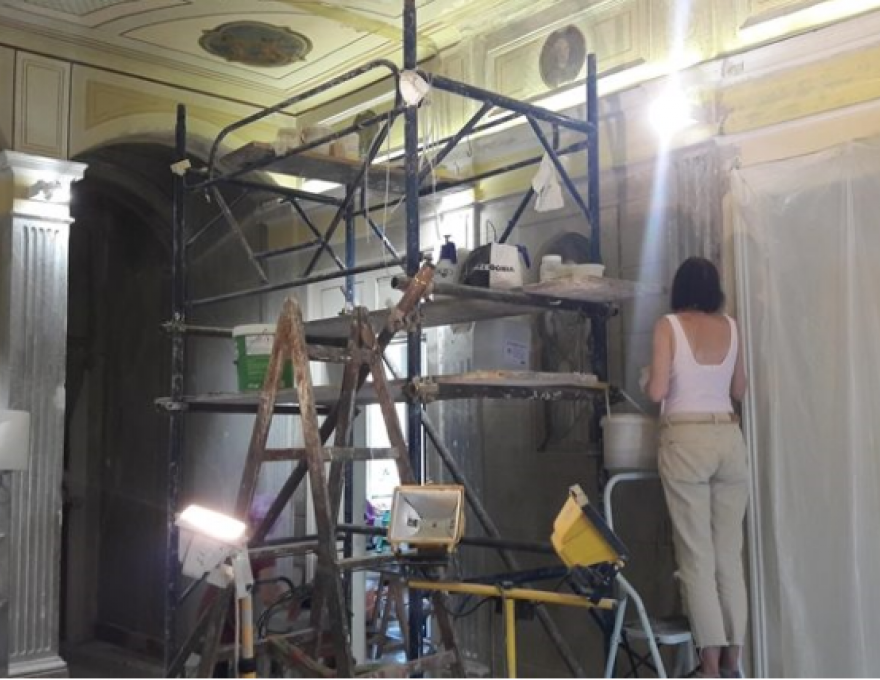 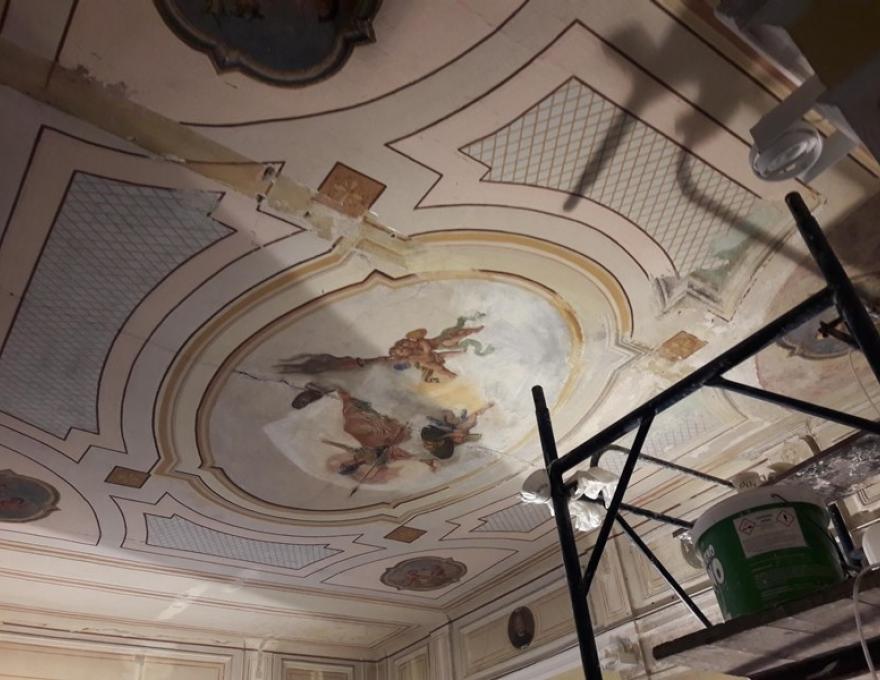 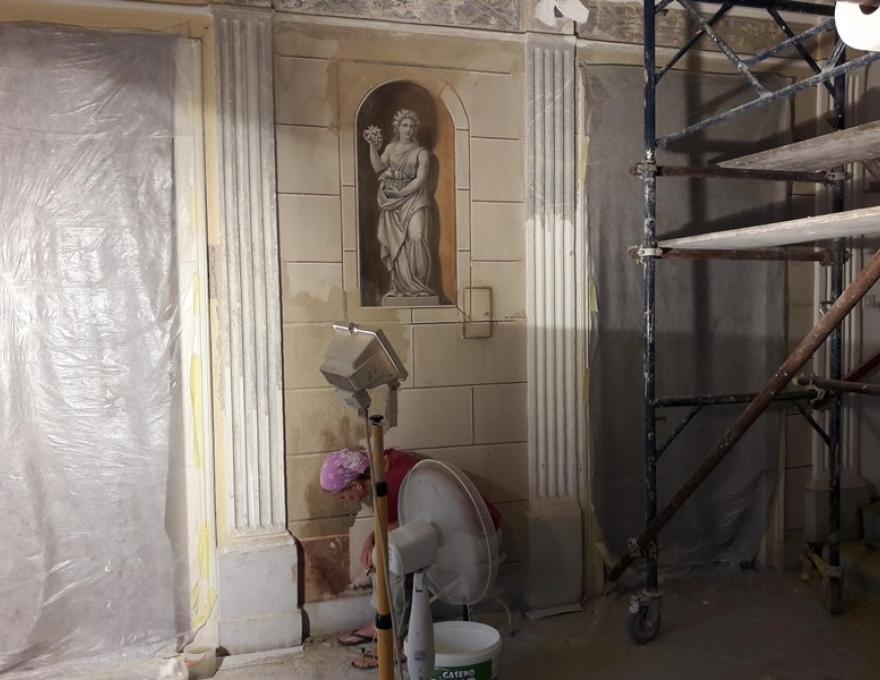 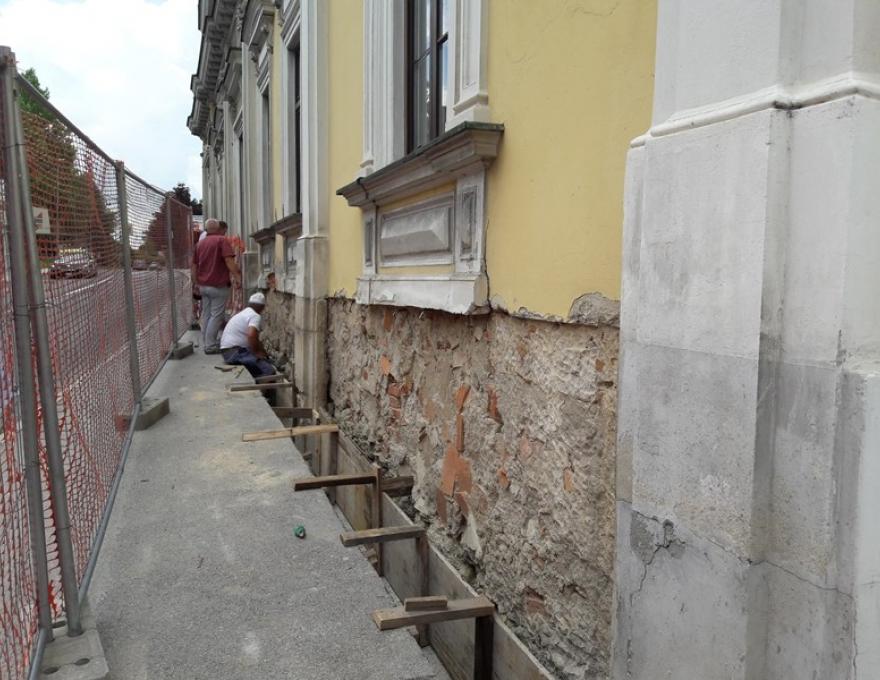 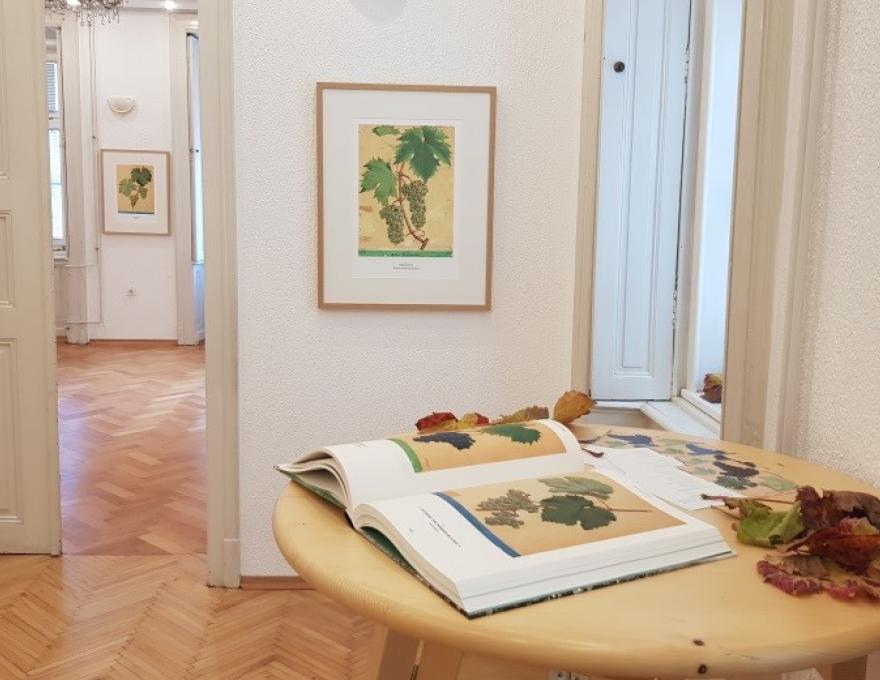 The development of a sustainable tourism destination in smaller, rural areas can be achieved by raising the visibility, accessibility and protection of cultural heritage. To make the destination even more touristic and cultural attractive, the Skaza House was renovated in the center of Šmarje pri Jelšah, where the patriotic Skaza family once lived. The investment included the renovation of the south facade, the stairs and the restored murals in the lobby.

The Skazova house is one of the most important historical landmarks of Šmarje pri Jelšah. In the 19th century, the house was a kind of gathering place for patriots. Around 1870, Franc Skaza built the old house, which was built in a simple rural style of the late 18th century, of which only the cellar was preserved, in which the first post office in Šmarje was already operating in 1850. Along the old country road Celje – Smarje - Rogatec, a new and magnificent architecture was created, which from the outside gave the appearance of the house of an important and influential man in the then Šmarje. Years went by and the house was calling for renovations. This was happened in the project of the In cultura veritas project. The renovation of the facade, stairs and murals in the building began in l. 2018 and will end in 2019. As a remarkable cultural heritage, the Skaza House has become a place for various cultural events and social gatherings. It is worth mentioning the exhibition of selected reproductions of the ampelographic gvaš - paintings by Vinzenz and Conrad Kreuzer, currently underway in Skaza house.